We have the following available for our members ! FutureFern Workshops ! Online Umpire Classes ! Coaching Workshops ! Representative Programme ! Contact us !

Cadbury Volunteer of the Month

The Cadbury Volunteer of the Month (VOM) initiative gives the New Zealand Netball community the opportunity to thank their volunteer champions. In 2022, Cadbury VOM will run in May, June, July and August. When volunteers are celebrated, we are recognising the impact they make and increase the visibility of volunteering in Netball.

A volunteer can be nominated by a Zone, Centre, Club/ School, player or supporter via the official nomination form on the NNZ website.

Nominations are now open for May, so tell us who your volunteer champion is here 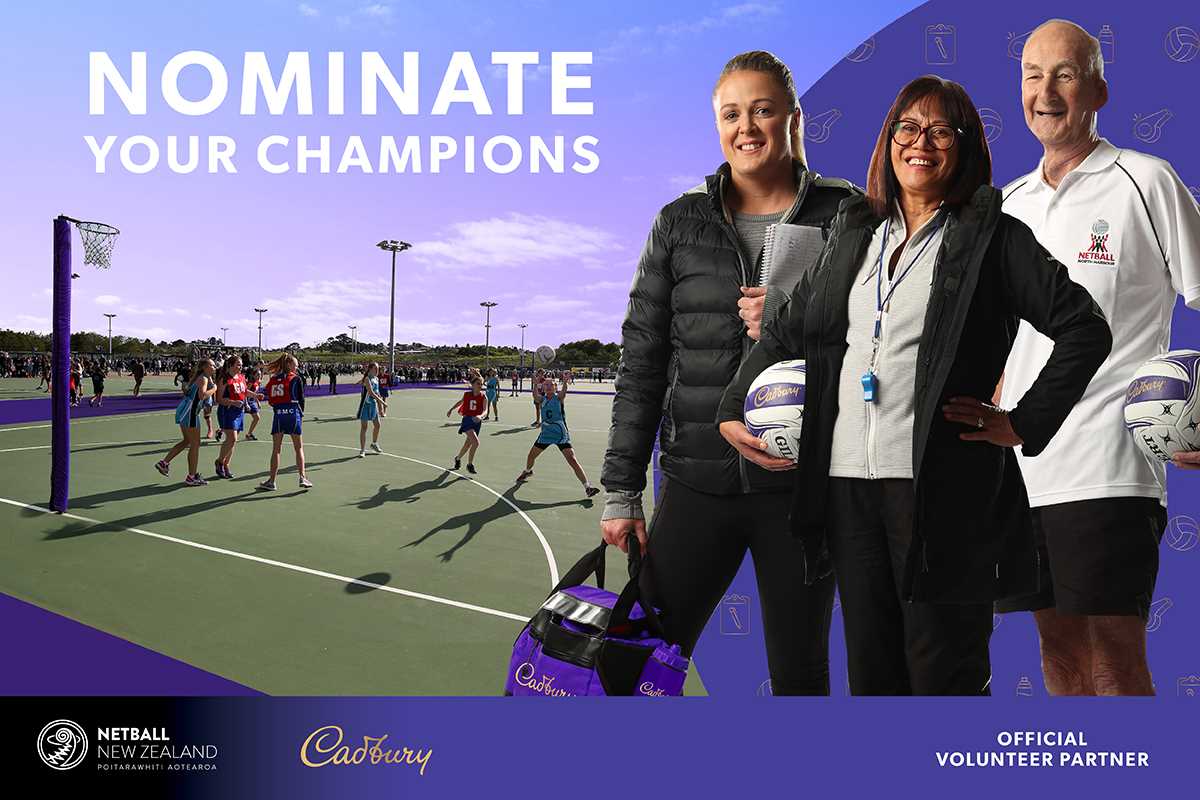 Thank you for all your mahi and support, providing us with the opportunity for our girls to play netball this season.

It was short and sweet just the way we like itJ  but it gave the girls something positive to apply themselves to during this time of uncertainty with COVID.

Thank you for another great comp and hope to see you all again very soon.

On behalf of Nesianz club we would like to take this opportunity to thank netball manurewa and the team for your patience, support and understanding. With our current situations you have done well for what we've been through in the past few months and we appreciate it. Look forward to returning as soon as we can in safety.

Love and light, from Nesianz.

COVID-19 update: Netball Manurewa is following guidance from the Ministry of Health with regards to the Covid-19 situation as it comes to hand. For the health and welfare of all of our members & community, we encourage you to stay informed by checking on updates here.